At the start of the UK lockdown back in March, we decided to move out of London temporarily and up to the countryside whilst times were uncertain, plus it didn’t make sense to be paying London rent when you couldn’t even go anywhere. Months have past and we’re still here, so it’s given us the opportunity to explore North Wales frequently since we’re currently living right next to the Welsh border.

Below are a few of my favourite places we’ve visited so far in North Wales. Portmeirion being on top of the list, I’ve written a separate guide you can check out here.

Originally a fishing port, Abersoch is now a popular seaside resort and home of Bear Grylls, who owns the island of Ynys Tudwal Fawr just south of Abersoch. People flock here during the summer months.

Let’s just say I’d drive the two plus hours to Abersoch just to have this ice cream again. This little gem has an ice cream parlour on the high street and a garden coffee shop on beach road. The ice cream is made in small batches on-site using Welsh dairy and only natural ingredients, the result is insanely good ice cream. We tried the peanut butter with blackcurrant jam but their menu changes seasonally based on what local ingredients they can get their hands on.

The coffee shop sells homemade speciality cakes and drool-worthy chocolate chip cookies to go with your tea or coffee. Unfortunately, majority of the cakes were sold out when we got there but the cookie definitely did not disappoint!

An independent store and cafe that stocks eco-friendly products, gifts and local Welsh pantry goods. We ordered a falafel wrap to go, which was a perfect quick lunch option.

A long stretch of golden sand that’s sheltered so it’s perfect for watersports. Find a spot to sit on the sand dunes above the beach huts for a panoramic view of the ocean.

Wearing my favourite jewellery pieces from the Arte Madrid Reversed A Collection.
Receive 20% off your order with my code ‘ARTECML20’

A colourful seaside town with a promenade lined with the cutest pastel hotels. Just Northwest of the town, are the cliffs of Great Orme which jut out into the sea and makes for a beautiful coastal drive along.

The longest pier in Wales, Llandudno Pier stretches 2,295 feet into the Irish Sea. Grab an ice cream from one of the stands and leisurely stroll down to the end and enjoy the sea views. Be careful one of the seagulls doesn’t swoop down and pinch your cone.

Rising 679ft straight out of the sea, Great Orme’s limestone cliffs are a sight to see. You can hop on the cable car or the Great Orme Tramway to reach the top. There are also multiple footpaths to explore or drive along The Marine Drive which is a four-mile scenic drive around the base of the mountain.

Snowdon is the highest mountain in Wales and popular with hikers of all ages. There are 8 different routes to the summit but the scenery on the Pyg Track is possibly the best of any of the other routes. It may be the shortest walking route up Snowdon but it’s definitely not the easiest path up. It’s quite rocky and steep in some parts although reasonably straightforward to follow. It’s 5.5km and around 800m of ascent, so should take you around 3 hours to get to the top.

The Miners Track runs lower down, parallel to the Pyg Track and gives you a slightly different descent, taking you down to the beautiful Snowdon lakes (highly recommend).

There is a car park at Pen-y-Pass which is at the start of the Pyg Track. However, the car park is usually full by 7am (if not earlier). You can park in Nant Peris or Llanberis and use the Sherpa Bus which shuttles people up and down. 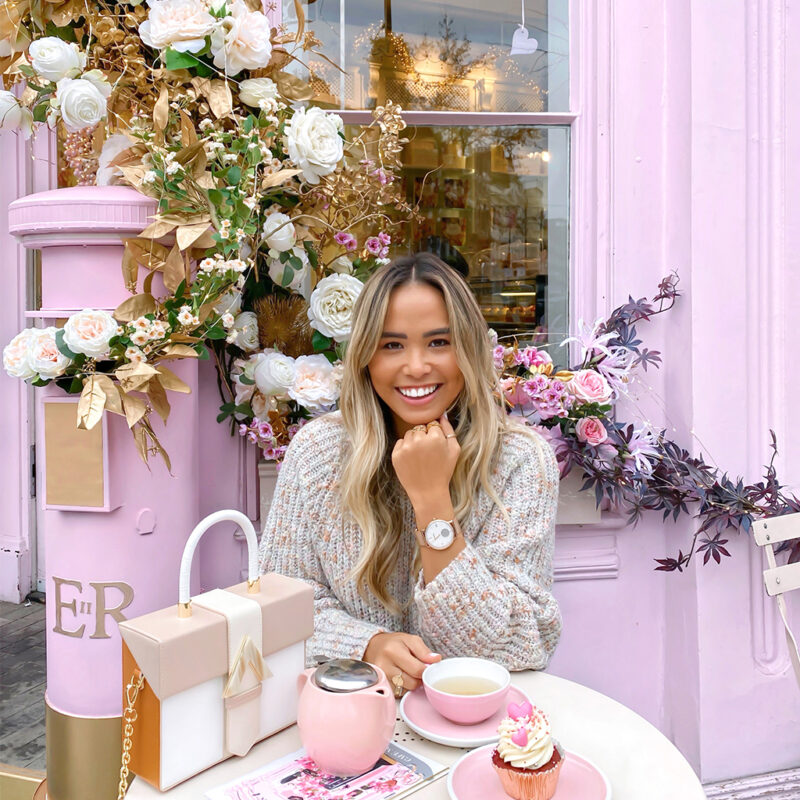